Bankruptcy of Airways College and the fate of employees and students 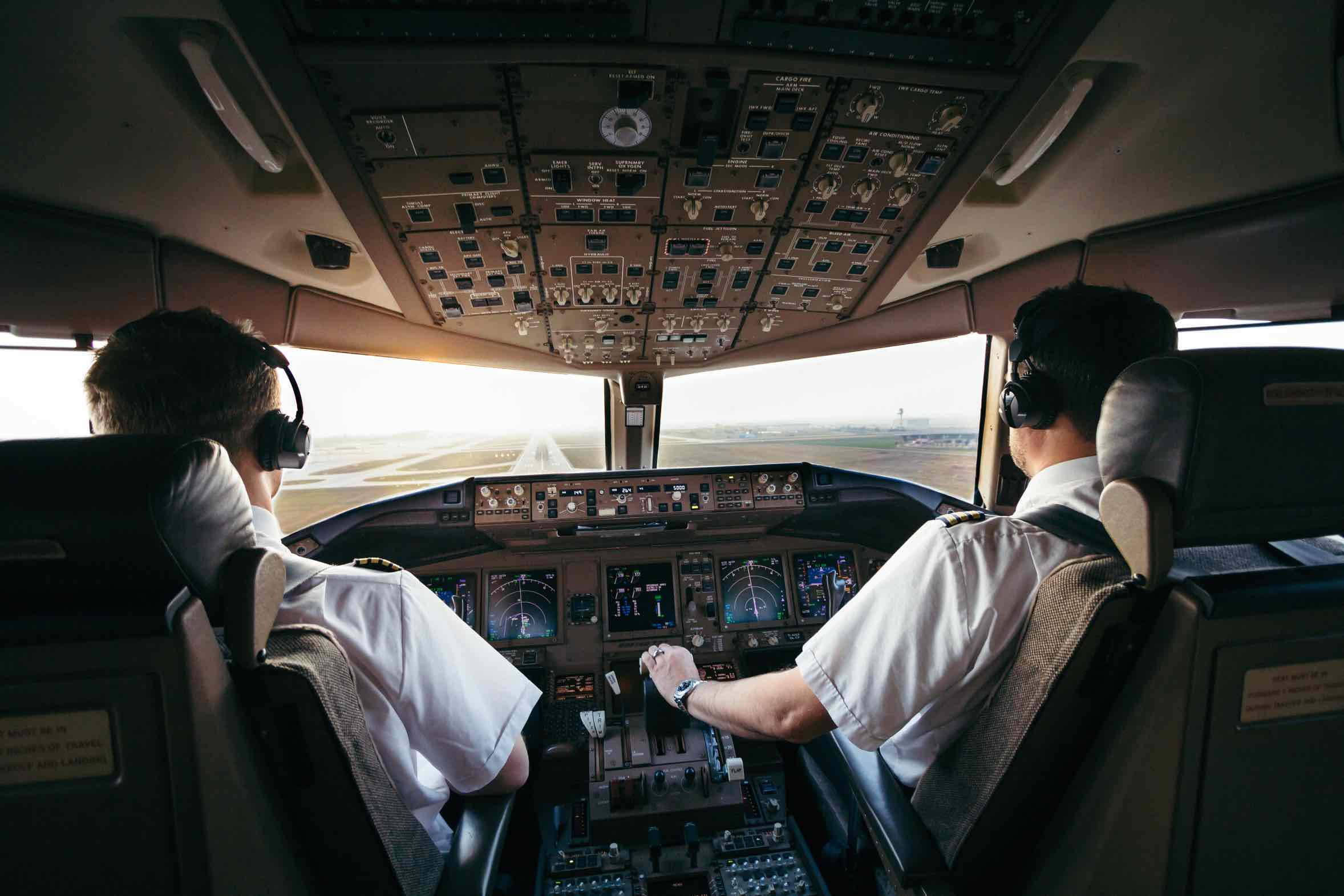 Roissy-CDG – May 10, 2021 – As feared, the SNPL were correct back in  December 2020, in the article  « living the dream », encouraging aspiring pilots to be extremely cautious when faced with the sometimes misleading promises of training organisations, which conceal the general situation of pilot employment for the sole benefit of commercial interests.

It seemed important to us to warn aspiring pilots that without a paying job at the end of the school, paying off a 100 000 € training course while maintaining one’s qualifications at one’s own expense is a situation that quickly becomes unsustainable.

We advised prospective pilots not to let some unscrupulous schools turn their dream into a nightmare situation.

When we wrote these recommendations, we clearly had in mind the case of Airways College which had just launched a training scheme that seemed too good to be true…

And what we feared had happened… Airways College was placed in judicial liquidation by the Commercial Court of Agen on 29 April. This decision affects, in addition to our colleagues employed by this flight school, 217 students who find themselves without the possibility of completing, or even starting for some, their training even though they have already paid the full cost of their training, i.e. nearly 100,000 euros.

The SNPL is going to do everything possible to bring help/support to the student pilots who find themselves in this catastrophic situation.

First of all, we are going to approach the DGAC representatives in charge of the Training and Schools division, in order to find solutions, at minimum cost, so that these students can complete their training in other schools. We will also ask them about the current school approval process and the shortcomings or malfunctions that have allowed Airways College to continue its activity even though its financial situation had apparently already been very poor for many months.

In order to prevent such situations from happening in the future, the SNPL would like to set up a Charter of good conduct, particularly in financial matters, which would be offered for signature to virtuous flight schools in this area. For example, these schools would commit themselves not to ask for the full or majority payment of training fees before the training has started. They could also undertake to make their financial situation available to the public.

Finally, a certain number of testimonies report that the running of Airways College has been managed in a more than risky manner by directors who have disappeared since the announcement – debts amount to 17 million euros! – 17 million!, the SNPL is going to investigate whether any misappropriation of funds was indeed carried out by the management and, if so, will support the impacted employees and students in court.